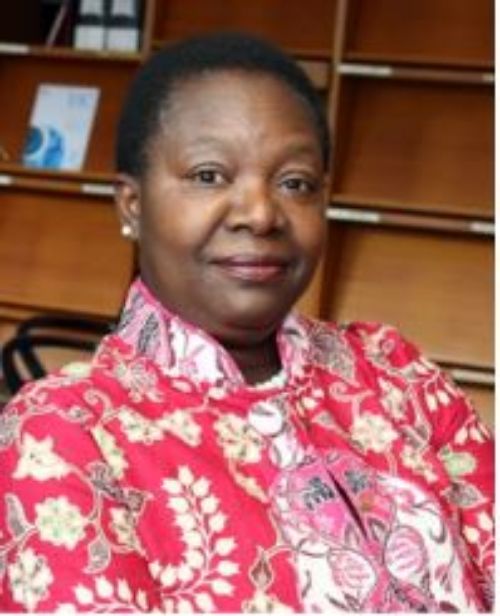 Horizons Trust Gambia (HTG) is delighted to announce the addition of Dr. Maimuna Mendy to its Board of Trustees.

Dr. Mendy, a virologist who completed her higher degree studies (Ph.D) in Virology at the University of London in 1994, brings over 30 years’ experience on hepatitis research working at the Medical Research Council laboratories, Fajara, The Gambia (now known as the MRC@London School of Hygiene and Tropical Medicine).

Dr. Mendy worked for the International Agency for Research on Cancer (IARC) from 2010-17 as Head, Laboratory Services and Biobank Group and in 2017-18 as an IARC Senior Visiting Scientist based at the MRC@lshtm. She successfully led the centralization of the IARC biobank which brought together the Agency’s over 4 million biological sample collections from individual studies on one platform and managed centrally by a common database and in 2012, she founded and co-ordinated the Biobank Cohort Building Network (BCNet) for low-middle-income countries (LMICs),
currently consisting of 36 institutional institutions in 24 LMICs.

Dr Mendy ’s memberships to international organisations include, Vice President for AORTIC (2015-17), Member of the European based Biobanking Biomolecular Research Infrastructure (BBMRI-ERIC) Assembly and Scientific Committee (2013-17), councillor for European Middle Eastern and African Society for Biobanking Biomolecular (ESBB) (2017-), Europe vice-president for the Africa Organisation for Research and Training on Cancer (AORTIC) while she also serves on several Scientific Advisory Boards on biobanking.