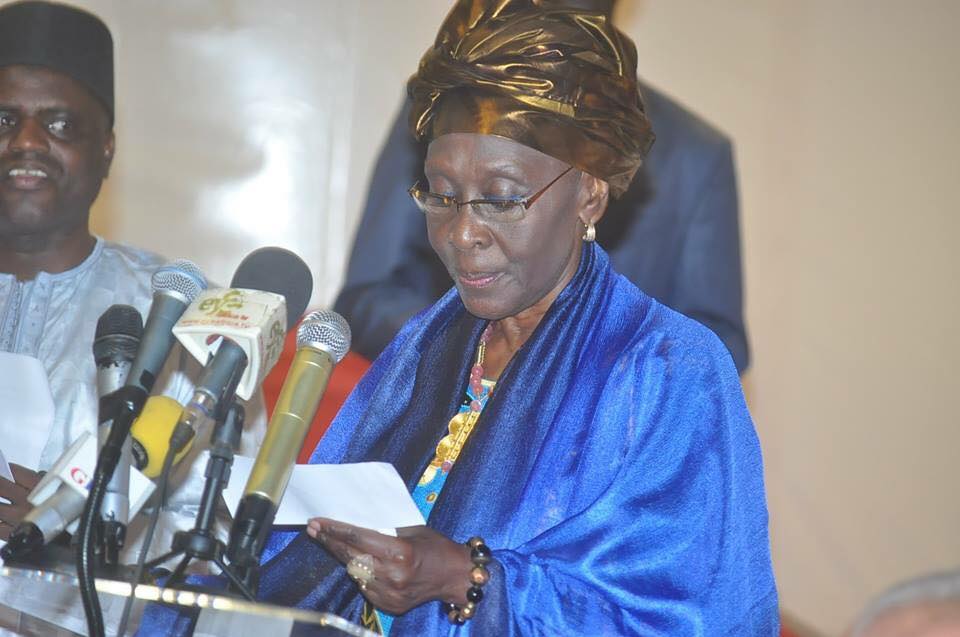 Horizons Trust Gambia (HTG) is pleased to confirm Amie Joof-Cole has joined as a new trustee.

Amie Joof-Cole is a journalist, gender and women’s rights activist, a communication and election expert. She is the Executive Director of FAMEDEV- the Inter-African Network for Women, Media, Gender and Development. She has worked for several years at Radio Gambia, now Gambia Radio and Television Services (GRTS), where she rose through the ranks from an News Reader to the position of Acting Manager of Radio.

She has won numerous awards for Radio Gambia from the Union of Radio and Television Networks in Africa now the African Union of Broadcasting (AUB), the World Health Organisation(WHO) and Japan International Awards.

Amie Joof-Cole has more than 30 years work experience in media, communication and gender. She has also served as Trainer and Regional Coordinator for the Global Media Monitoring Project (GMMP) in West and Central Africa, one of the largest research and advocacy initiatives on gender representation in and through the media.

Amie has worked extensively as an Election Observer and expert in Gender, Peace and Conflict Prevention for both Long and Short Term Election Observation Missions of the Economic Community of West African States (ECOWAS) and the African Union (AU). Amie is a member of the Gambia Press Union and Chairs the Media Ethics Panel of the Media Council of The Gambia. She also served on the Constitutional Review Commission of
The Gambia from 2018 to 2020.

She is a Board member of the Panos Institute for West Africa, the Institute for Management and Enterprise Development (IMED) based in Ghana, the Coalition on Media and Education For Development- Africa Forum (CAFOR) and Kairaba Senior Secondary School. She is a member of the Solidarity for African Women’s Rights (SOAWR) Coalition, a regional network working towards the promotion and protection of women’s human rights in Africa, as well as their participation in governance, peace and security processes and structures.

She is a Senior SYNERGOS Fellow and Consulting Associate, a Global Network that is comprised of distinguished international civil society leaders committed to collaborative efforts that address the underlying causes of poverty and inequity.